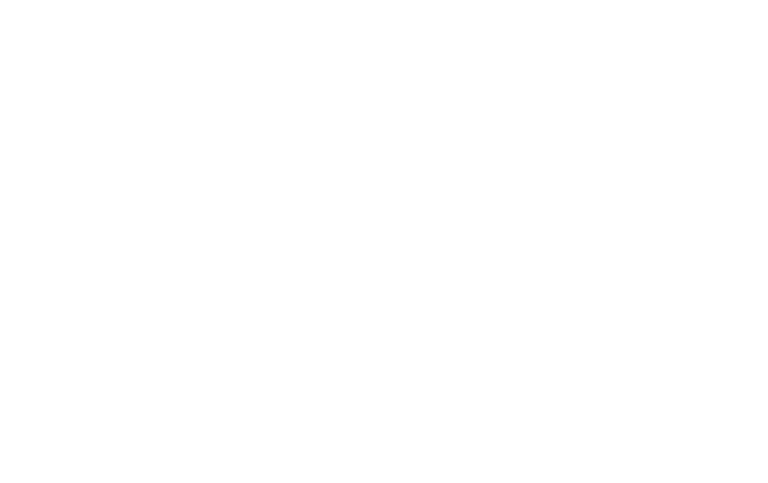 Michael Kidd-Gilchrist is a professional American basketball player who has played in the National Basketball Association (NBA) since 2012. He first gained national attention in high school as a McDonald’s All-American and was named Mr. Basketball USA.

Kidd-Gilchrist went on to play college basketball for the University of Kentucky where he and his teammates won the 2012 NCAA Division I Men’s Basketball Tournament under Coach John Calipari. Kidd-Gilchrist was drafted as the number two pick in the 2012 NBA Draft by the Charlotte Bobcats, and owner Michael Jordan. He has played for the Charlotte Bobcats/Hornets, Dallas Mavericks, and New York Knicks throughout his NBA career. 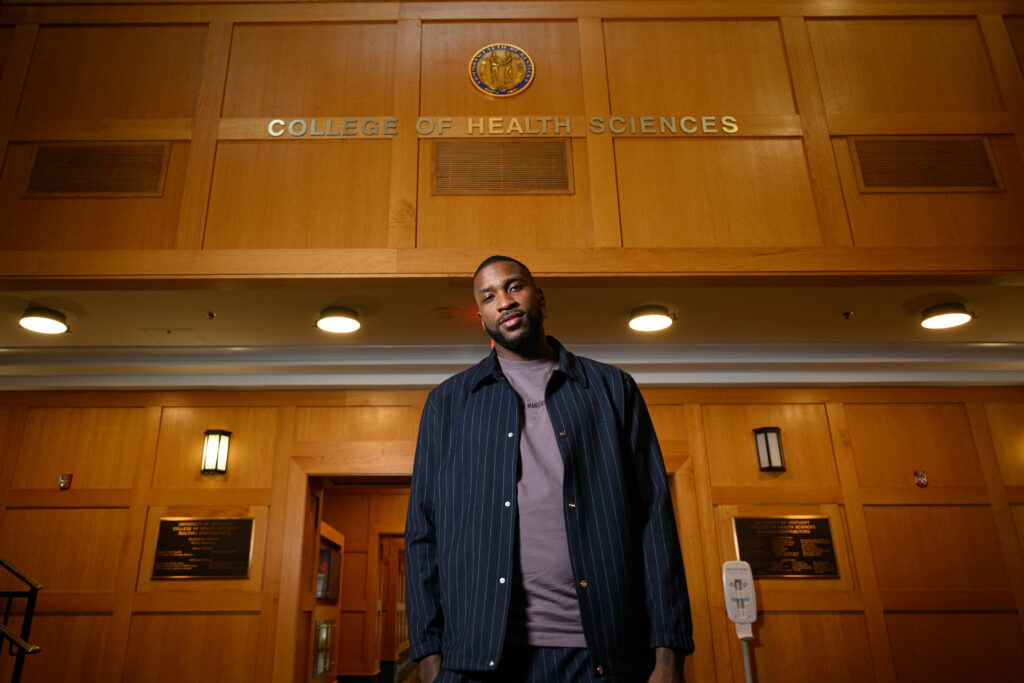 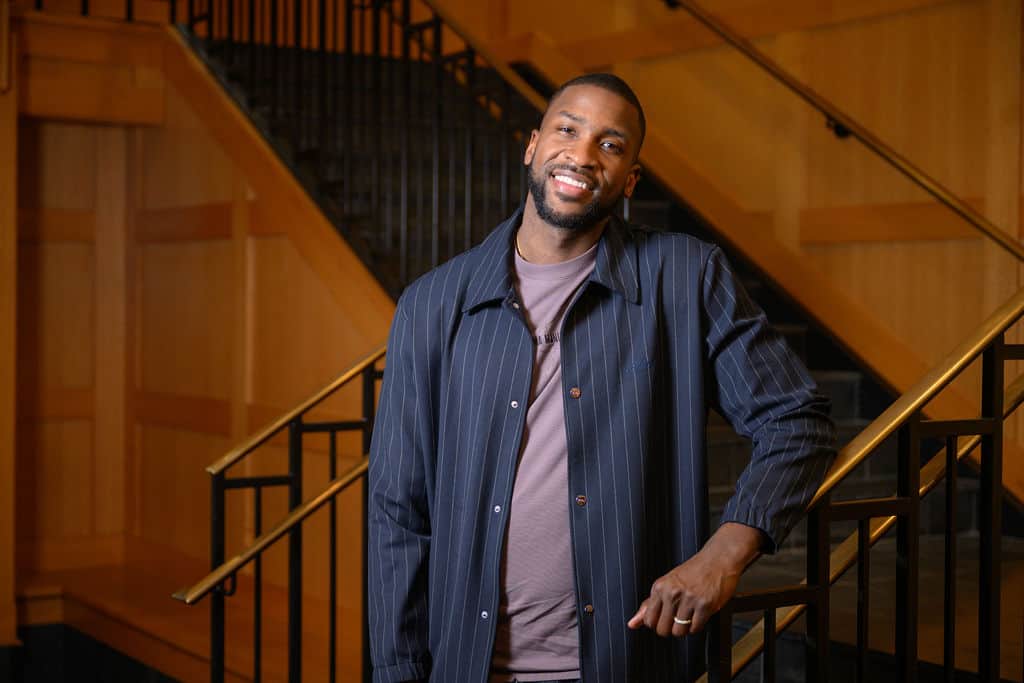 Kidd-Gilchrist began connecting with the community early on in his NBA career. He has hosted basketball camps for underprivileged children, partnered with the Boys & Girls Clubs of America on Thanksgiving drives for families in need, and sponsored winter coat and back-to-school giveaways for children in need in his hometown. He has held Christmas events for disadvantaged families, led anti-violence forums for at-risk teens, hosted camps for the Special Olympics Basketball Teams of Kentucky at the University of Kentucky, and supported COVD-19 disaster relief efforts in his home state of New Jersey. As a person who stutters, Kidd-Gilchrist has also served as an ambassador to the stuttering community. In 2021, he founded Change & Impact, Inc. a stuttering initiative with a mission to improve access to healthcare and expand services and resources for those who stutter. He regularly appears nationwide as a guest speaker at camps and healthcare associations focused on stuttering, and colleges and universities offering Communication Sciences and Disorders programs to visit colleges, universities, hospitals, camps and support groups both nationally and internationally. 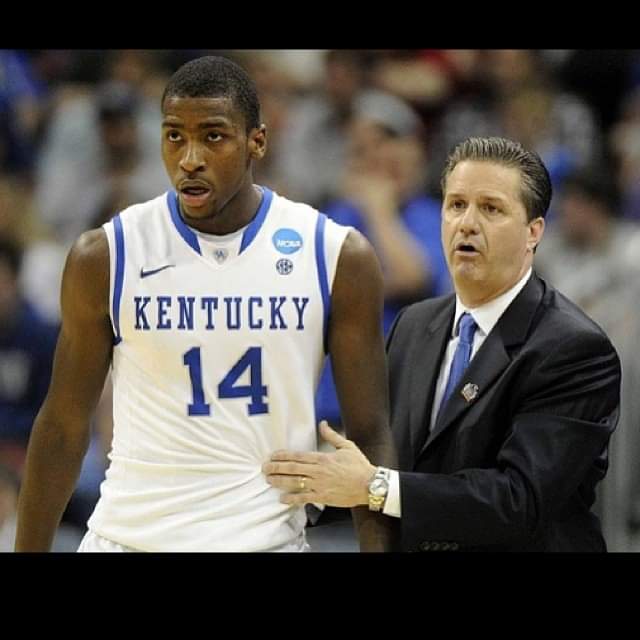 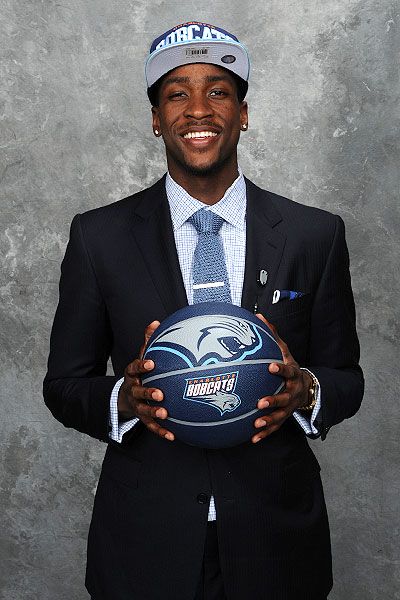 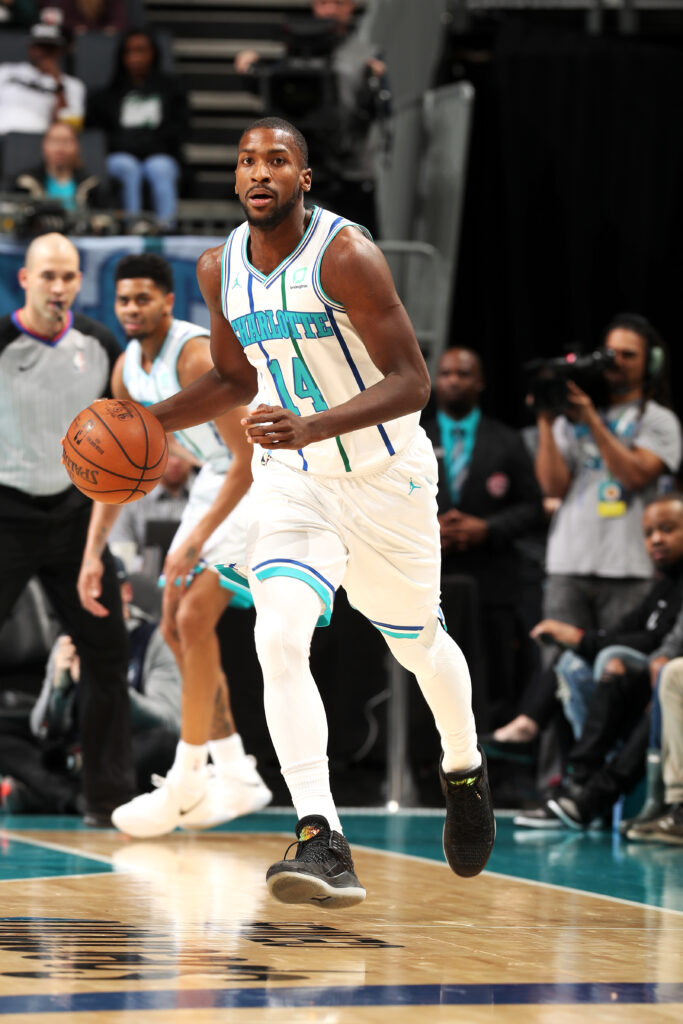 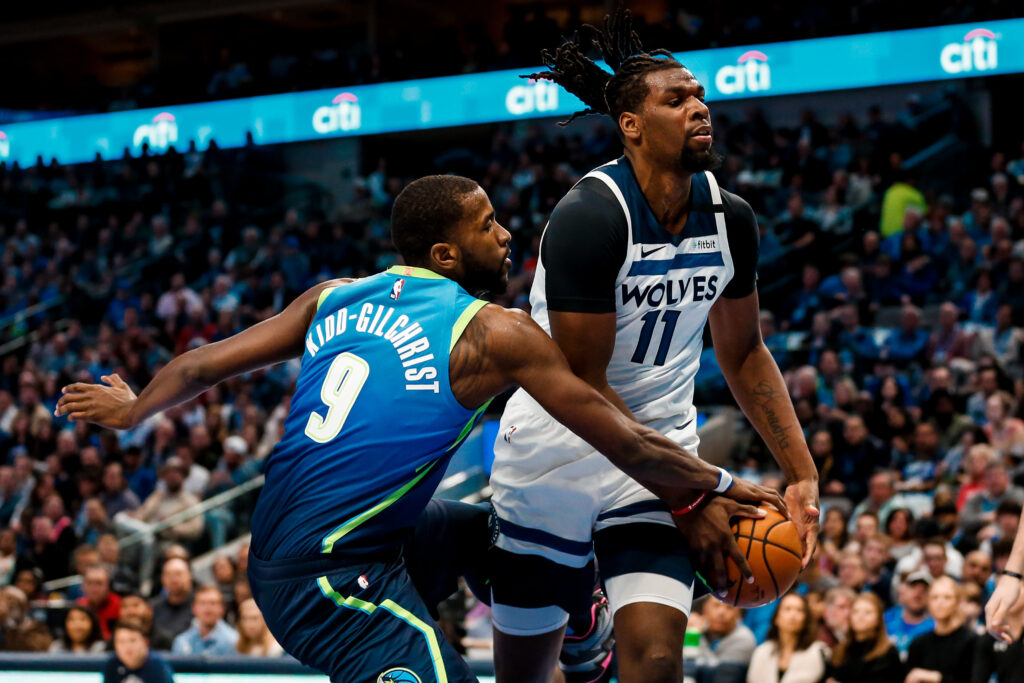 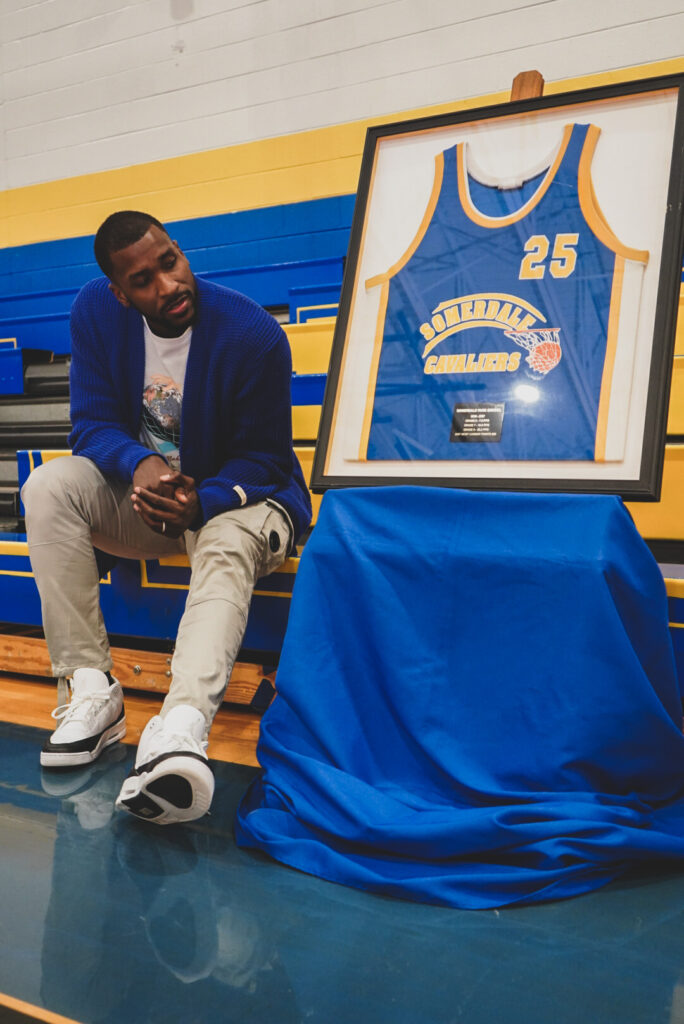 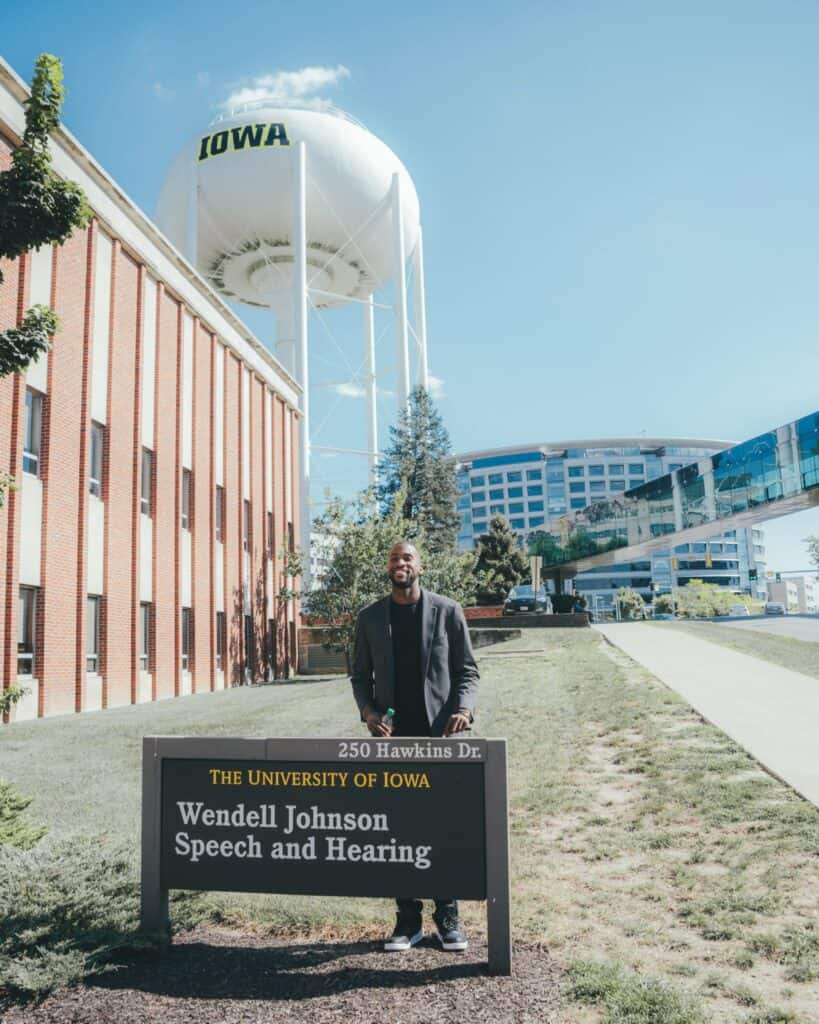 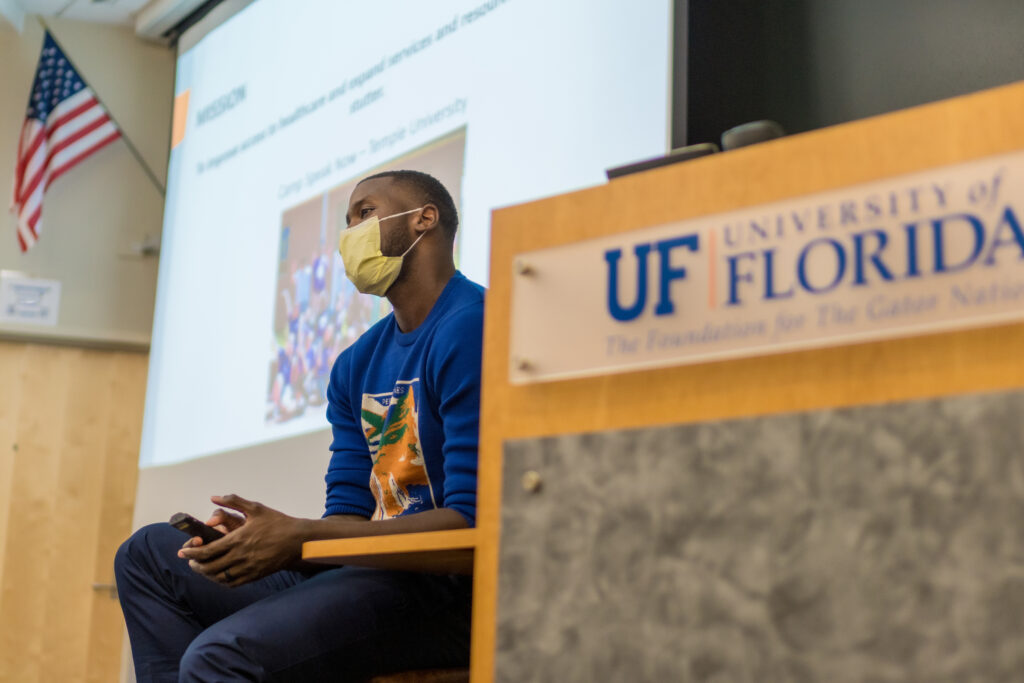 Request Michael as a Guest Speaker

Founded in 2021 by NBA player Michael Kidd-Gilchrist, Change & Impact is a 501(c)(3) organization with a dedicated mission to improve access to healthcare and expanding services and resources for those who stutter.